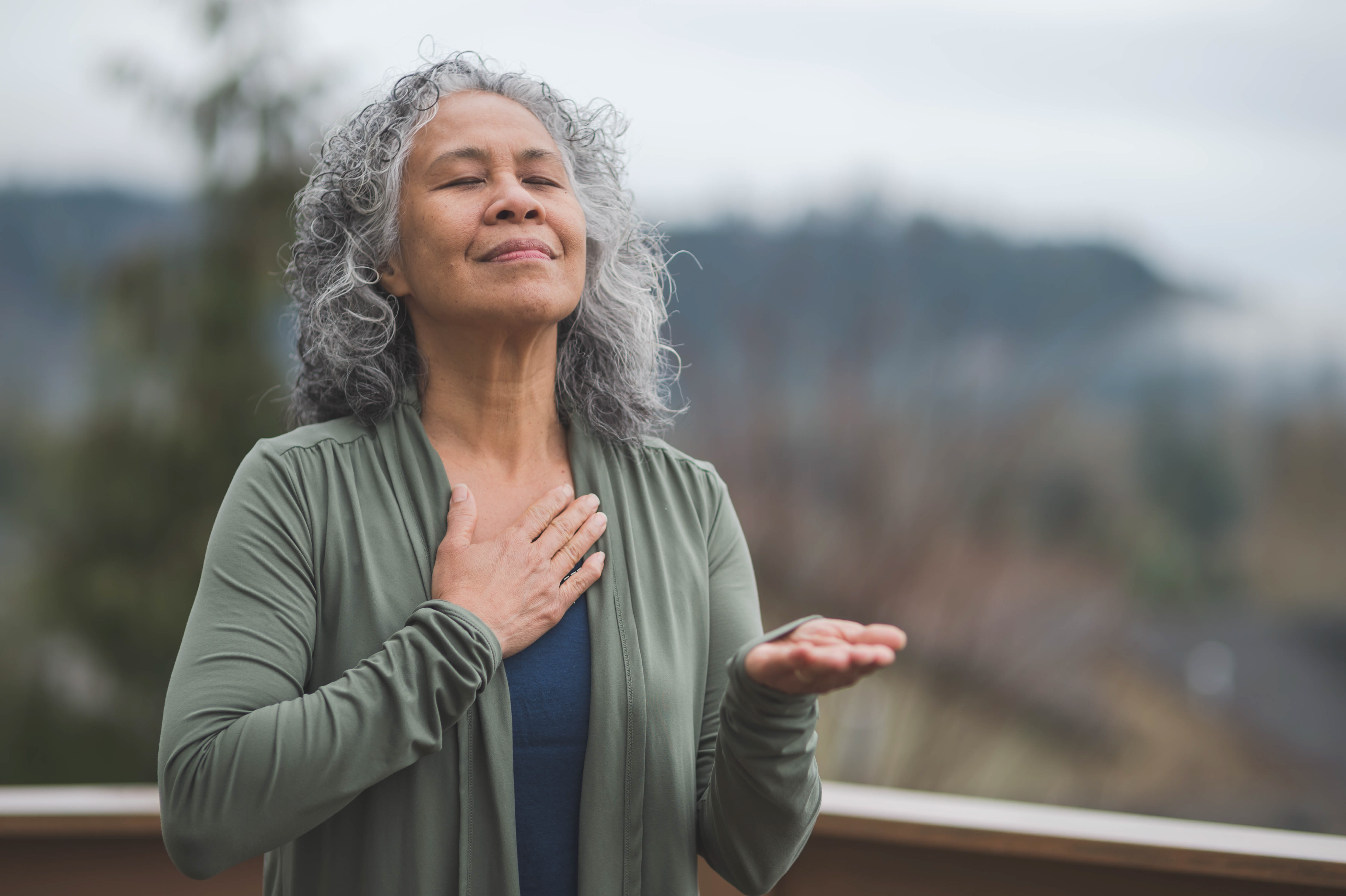 Nasal valve collapse has been a frustrating problem for patients and nasal surgeons, as the methods to repair this issue have not been very successful and they also involved a significant surgery.

Now we have a new form of therapy (Latera) that can address this collapse with a simple office procedure taking about 10 minutes. This procedure is done under IV sedation in our office and there is no downtime or recovery period.

Latera is an FDA approved absorbable nasal implant designed to support the weak nasal cartilage that makes up the nostril. It is inserted through a tiny puncture inside the nostril rim and placed over the area of maximal collapse. It provides rigidity and support to reduce the nostril collapse. Latera is made of polylactic acid, a medical product with decades of use in medicine. It is naturally absorbed by the body over about 18-24 months and stimulates collagen to form as it absorbs. The rigidity gained by the implant is maintained by the collagen that replaces the implant.

Benefits enjoyed by patients include:

9 out of 10 patients are satisfied with the outcome of the procedure, their improved breathing, and the appearance of their nose.

There is local mild irritation and sometimes some visible redness in the skin in the first couple of weeks after the procedure. A very small number of patients will have an extrusion of the implant requiring another procedure.

If you have nasal congestion and difficulty breathing from nostrils that are weak and collapsing come see us to see if Latera is right for you. Call us at (512) 601-0303 to schedule your consultation with us today!